You learn from your mistakes. This is not only true for those errors you make yourself though. As a social media marketer, it’s worth taking a look at what others are doing wrong from time to time. This way you learn how to not repeat the mistakes of others.

We have selected 7 campaign failures from recent years for you.

1. How FC Bayern Munich turned their own fans against them

Social media plays an important role in sports. A clever use of it can improve the relationship with one’s own fans. Unfortunately, the opposite is also true. This was proven by the German record champion FC Bayern Munich.

They invited their fans to follow a press conference live on Facebook, at which a spectacular newcomer was to be presented. Of course, this was only possible for those users who had previously clicked on the club’s Facebook page.

In principle not such a bad idea. Only for the disappointed fans it turned out that there was no newcomer. Instead, they were presented with an image of their own Facebook profile as a “press conference”.

A storm of indignation followed, which did not subside even when the club reacted and declared that they only wanted to put their own fans in the centre of attention. The fact that FC Bayern had recently lost on the pitch didn’t make things any better.

What you can learn from that:

Although humour is good in social networks, playing games with one’s own followers is risky. Beware of false promises as tactics to increase your number of followers. You will probably lose Likes instead of winning new ones.

Nestle is one of the most controversial companies worldwide. Of course, this is not primarily due to social media campaigns. However, the company regularly proves its astonishing skill in pouring oil on the fire with misguided marketing campaigns. In this case it was precisely Coca Cola that distributes Nestea in Germany that in the context of a lottery for Nestea asked: “Show everyone #yourfreedom”. Their hope was to get some nice pictures of moments of freedom.

Be aware of the current reputation of your company with every campaign. Otherwise, you will quickly give ammunition to critics. Your company’s campaign quickly becomes one against your company. Especially hashtags that are not very clear are a source of danger in this respect.

3. How IBM went swimming with stereotypes

Care should also be taken when approaching potential candidates. Otherwise, you could end up just like IBM. The IT group wanted to recruit women with STEM backgrounds for tech jobs. The desription for the accompanying video read: “Join the campaign to re-engineer misperceptions about women in tech, one inventive hack at a time. Get inspired and start your Hack-A-Hair Dryer project.”

Obviously nobody at IBM noticed that there was a small contradiction hiding in this message. The recipients of the failed message noticed it. In the meantime, the original video has been deleted.

Stereotypes challenge criticism and when it comes to gender, nationality or ethnicity, special caution is required. Avoid them even if the post in question seems funny at first. Are you insecure? If in doubt, it’s worth getting feedback before starting off your campaign. In this case, IBM should have asked a few women for their opinion beforehand.

4. How Lockheed Martin provoked a Shitstorm

Lockheed Martin is one of the world’s largest defence companies – with the US military as their most important customer. In this situation, a sure instinct is called for, especially in the face of heated discussions about questionable arms exports and armed violence.

Nevertheless, the group did not miss the opportunity to invite users to World Photo Day to post “an amazing photo of one of our products”. Not surprisingly, the shot backfired. As soon as the tweet was dropped, users posted photos of bomb fragments that had hit a school in Yemen, blood-stained backpacks and other horror pictures. Lockheed Martin reacted quickly and deleted their tweet – not fast enough though.

There are moments when you can’t please anyone. That’s how Coca Cola went with its Christmas message on a Russian social media site. This was provided with a map of Russia, which did not include Crimea annexed by Russia. The subsequent protests were so violent that Coca Cola decided to change the post and publish a new map including Crimea – not a good idea either, as it turned out. Not only did Ukrainian users subsequently call for a boycott of the beverage manufacturer, but even the Ukrainian embassy in the USA expressed concern.

Finally, Coca Cola decided to take down the map completely.

Politics is a minefield, but knowledge protects you from mistakes. When international companies do social media marketing in other countries, they should keep an eye on local conflicts and hot spots.

6. How Audi moved too far away from the topic

Like some other failed campaigns, Audi’s #PaidMyDues began with an interesting idea: Instead of always showing cars on Instagram, the company tried an unusual approach to promote the new A3 Sedan.

Audi asked users to submit images that show how they can overcome adversity in real life. The best of them were being reinterpreted by artists during a live event.

Sounds interesting? Not for many Audi-Instagram followers, as it soon turned out. They weren’t thrilled to see artistically inspired portraits instead of cars. “We Want Cars” was the opinion of the loud majority.

How to avoid such mistakes:

Variety is important in social media marketing. At the same time you should always keep an eye on what your followers are interested in – and what not. If your content moves too far away from the interests of your target group, you run the risk of annoying them and, in the worst case, losing them.

Money’s great. You could summarize the message of the campaign “Coal is amazing” of Australia’s industry association Minerals Council like that. Unfortunately, not everyone agreed. Especially in times of climate change, many users in social networks were not prepared to accept “little black rock” as a saviour for modern society.

Apart from that, the campaign was condemned as inappropriate propaganda, and perhaps it was.

How to avoid such mistakes:

Always make sure that social media marketing campaigns are not too clumsy or blunt. This is especially true when your “product” or service is controversial. Otherwise you risk falling victim to a shitstorm.

The previous examples show: Even large companies with well staffed social media departments are not protected from campaign failures. There are a few proven tactics to avoid mistakes. It is important to take a close look at your own target group, current discussions in social networks, and stay up to date on discourses or political conflicts.

Facebook, Instagram, LinkedIn are well-known networks and dominate social media marketing in 2022. Business as usual then? Not quite. Because […] 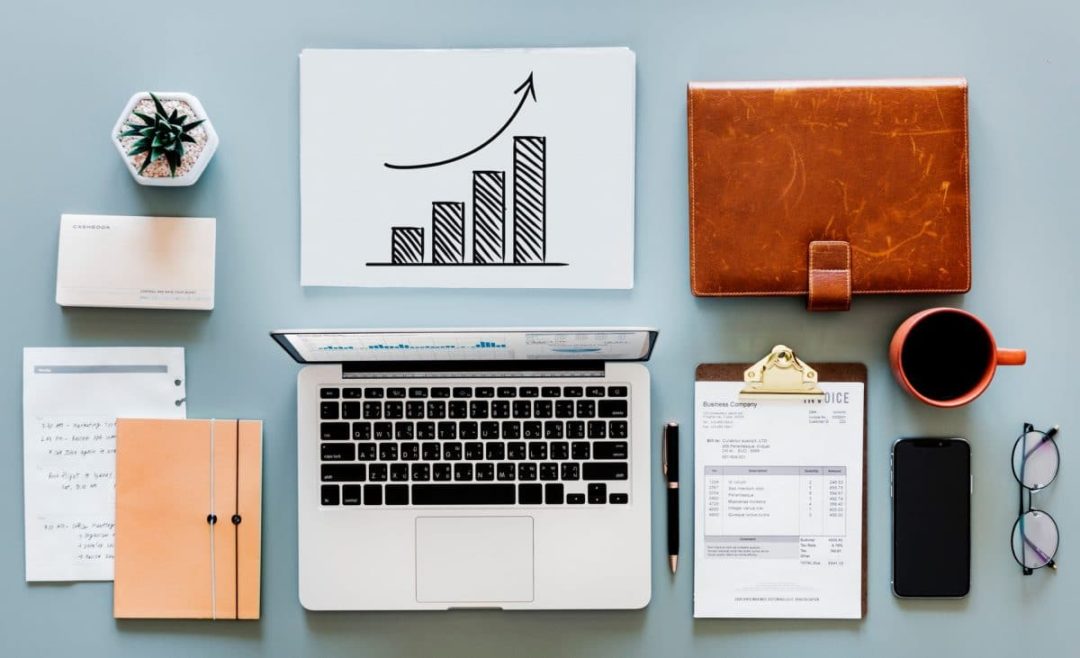 How well am I doing in comparison with others? A lot of times, you should avoid asking yourself this question. […]

Chrome extensions are a dime a dozen. The trick is to pick the right ones. We’ve done the work. In […]