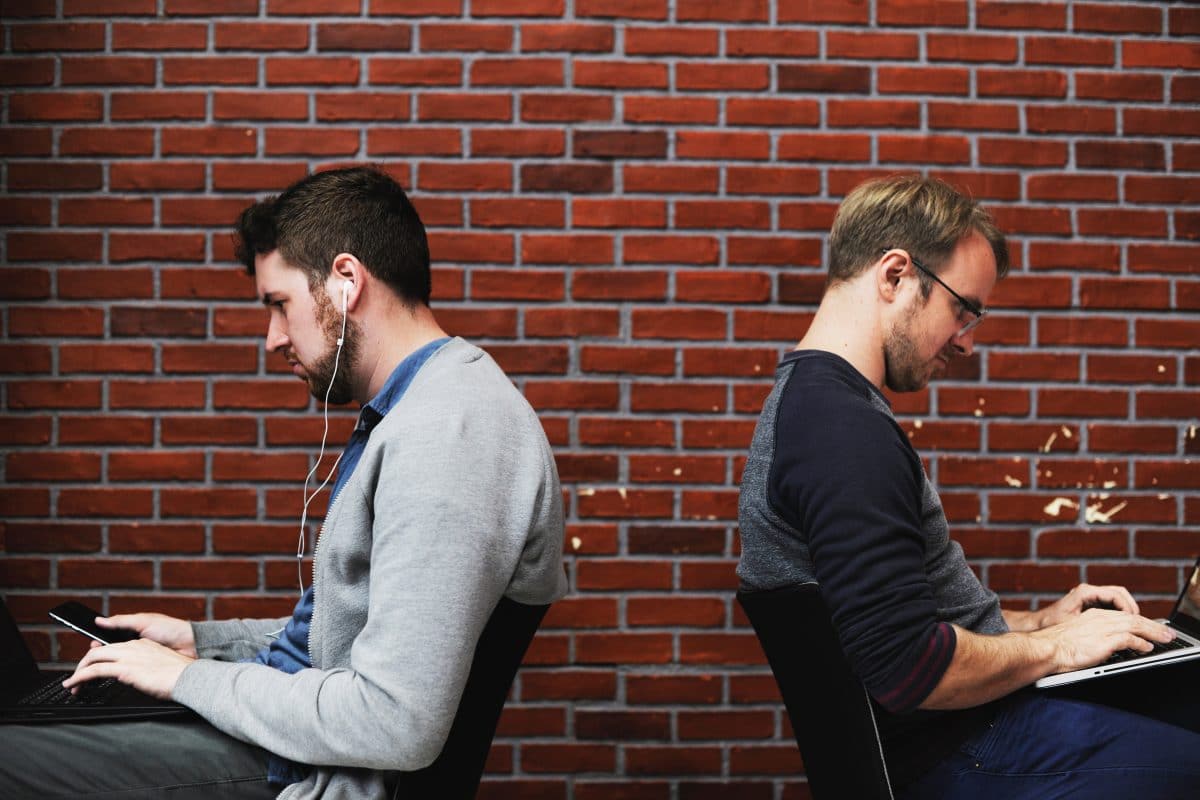 Excited about your new product’s pre-launch? You should be. It’s the next big thing. Use social media to launch with a bang, and find a way to set yourself apart from the competition. Execution is key. Create buzz and tease the audience; draw people’s attention by creating anticipation and excitement. This will make the pre-launch of your product even more appealing and interesting.

The world is fascinated by everything mysterious. People are driven by the urge to seek the unknown. As a marketer, you have to use that sentiment to your advantage. Tease your audience and make them want your product. Make them wait for it!

Here are some practical guidelines on how to use social media marketing to hype your product’s pre-launch and make your audience crave it before it gets released.

Create hype with a teaser campaign

Start the pre-launch of your product with a teaser campaign. Provide your audience with insight into what happens behind closed doors. Don’t give many details, and keep your audience engaged with:

When teasing the pre-launch of your next product, keep a close eye on your audience too. Build a connection by sharing enticing information. When the big day comes, they’ll be excited to get their hands on your product. Provide just the right amount of information to get people interested in what you have to offer.

Instill curiosity with a #TeaserCampaign when pre-launching your product.

When Coldplay launched their album in 2014, they created an exciting Twitter teaser campaign for their fans. The band came up with the idea to hide the lyrics of all the songs in libraries spread across 9 different countries, building anticipation for the launch. The hunt was managed with promotional Twitter teaser posts.

Coldplay’s new angle for the launch of their album became an international scavenger hunt for lyrics. The band introduced “GhostStories” on Twitter, where they came up with the suggestive hashtag #lyricshunt. Initially, the target audience was Mexico City.

Later on, more cryptic photos and cool hints followed. All were meant to encourage fans to participate, get more involved by sending photos with found lyrics and become part of a Coldplay’s idea to launch their album.

Hashtags help you categorize your product. Extremely helpful around the pre-launch phase of your product – hashtags bring content together in a single place, making it easy for prospects and customer to learn more what you have to offer.

Hashtags compel your audience to spread the word on social media. Around the pre-launch phase of your product, choose unique, easy to remember hashtags; tie them to your product.

Choose relevant #hashtags to tie your audience to your product.

On Facebook, you should stick to hashtags that make sense; and are relevant to the conversation. On Twitter, hashtags are vital because they tie conversations belonging to different users into one stream. If more Twitter users use a specific hashtag but are not connected in any way, their tweets will show up in the same stream.

The report highlighted that posts with more than one hashtag began declining in interactions; engagement dropped to 500 interactions on posts with over 6 hashtags. As opposite to Facebook, Instagram seemed to perform best when 9 hashtags were added to a post; with interactions soaring to 28,000 per post.

Let’s check out an example that perfectly highlights how creating your own hashtag helps increase reach and engagement around your product’s pre-launch.

To make people excited about the Game of Throne’s 5th season, HBO, the American premium cable, and satellite television network, came up with a unique hashtag for the new season ( #CatchDrogon). HBO invited fans to jump on a giphy dragon hunt. Fans were encouraged to use the hashtag on all promotional graphics for the new season, and help spread the word.

People get excited when given the chance to win something. They’ll be more excited for the launch of your product. Settle on a fun prize and make your contest interesting and attention-grabbing. This will compel your audience to spread the word. Encourage people to share, retweet, repost, tag, like your contest.

Giveaways make excellent rewards. Your campaign is in the pre-launch stage. People are eager to know more, so they’ll be excited to get their hands on your product before anyone else.

The idea of the contest is to help your campaign build momentum. This sort of contest on Instagram doesn’t just create a hype. It instills curiosity, driving more people to participate and win.

Crowdfunding can help hype up your product before it launches. When people begin supporting you, it means they believe in your concept. It’s an opportunity to set up a fan base before seeing your product hit the market. Through crowdfunding your fans want you to have a successful launch. They believe in what you have to offer, being more than willing to spread the word. Talk about you with their friends and family, like and share on social media.

Crowdfunding gives you the opportunity to do pertinent research: some of your campaign backers link their social profiles. This is your chance to see who interacts with your social campaign. Assess their profiles to get a feel of who they are (age, interests, etc.)

Engage with your audience on social media, and let them know how your crowdfunding campaign goes. Highlight milestones, and keep them updated with the progress.

Here is an example, which will show you how powerful this strategy can be: Fidget Cube’s crowdfunding campaign went viral on Twitter and Facebook. The brand initially planned to raise $15,000. But their Kickstarter campaign ended with nearly 160,000 backers, and $6.4 million.

Fidget Cube became available on Kickstarter; when the campaign was initiated. The makers also posted the video on the official Fidget Cube Facebook page and on YouTube.

Come up with a new way to turn people’s heads around. When using influencers, consider challenging them to create something unusual and original around your new product. KFC UK & Ireland partnered with fashion designer, Katie Eary, to help promote the company’s new menu item: Ricebox.

On social media, the campaign had the hashtag #PackMoreIntoLunch. The goal was to offer British and Irish millennials a healthier food alternative, but also raise awareness about KFC’s new menu item.

The campaign had tremendous success because it focused on 2 very different concepts: fashion & fast food. It was intriguing – an ingenious method to promote a new product.

When using social media marketing to pre-launch your new product, settle on strategies that best match your audience. Focus on tactics that entice and compel.

Social media takes time; be persistent; be selective and come up with a different approach to make your pre-launch campaign stand out. 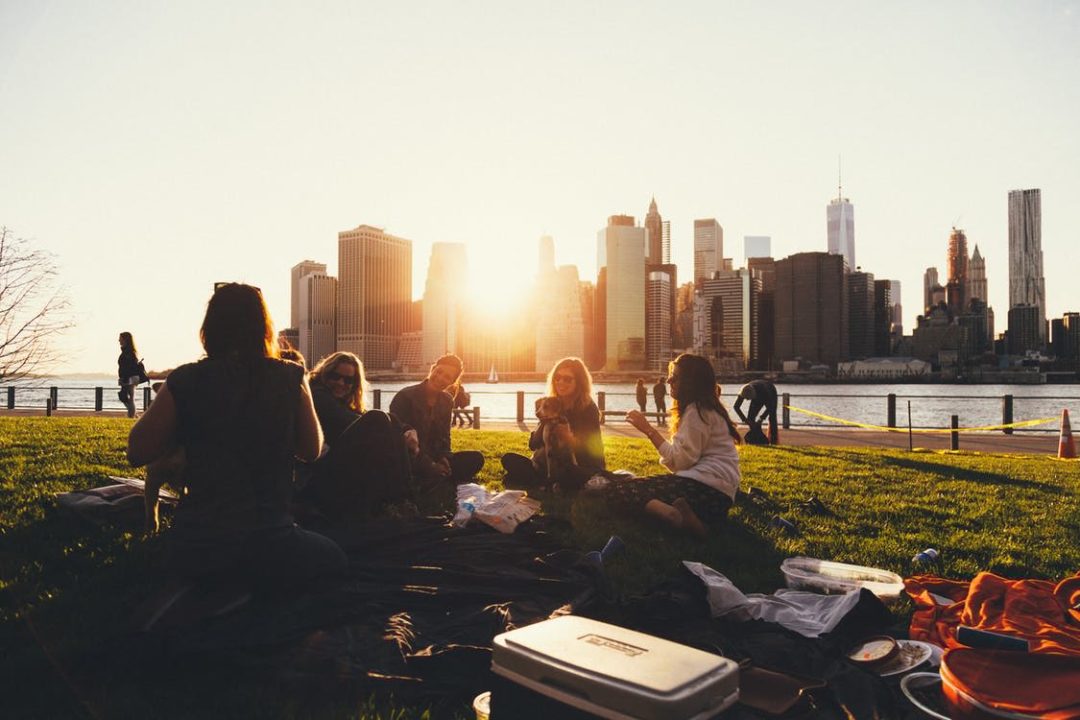 5 Achievable Social Media Goals and How to Reach Them

For every social media marketer, it’s important to define goals for the activities that are planned. But did you know […]

Are you in the Christmas mood already? Let us speed up the waiting time until Christmas Eve and surprise you […]