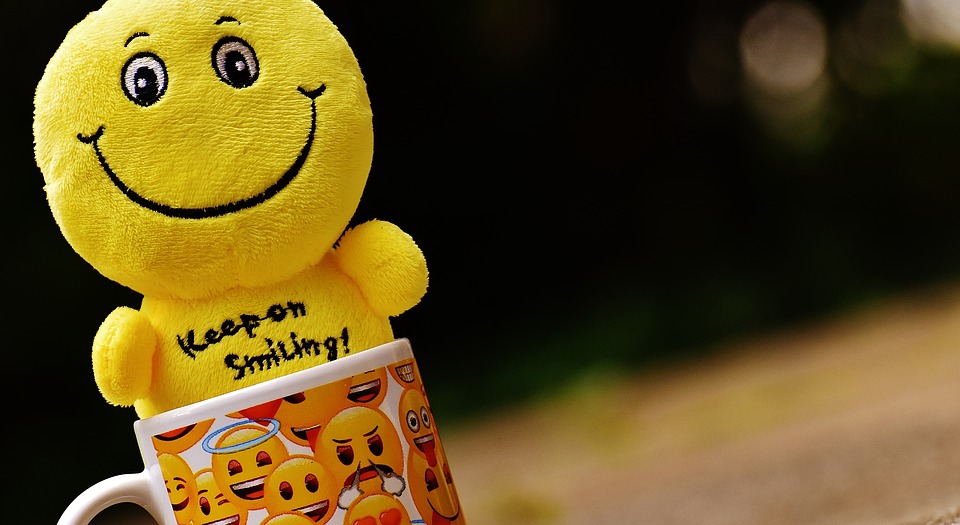 How to Use Emojis as a Brand on Social Media

In the early days of text & instant messaging, emoticons were meant to convey standard emotions like a smile or a wink. Introduced in 2011 by Apple, the traditional emoji was meant to be a more versatile version of the conventional emoticons (which were simpler pictograms).

Following the growth and expansion of Facebook, things took a turn for the better when users were given more than “likes” to express their reactions and feelings on social. Studies show that on Twitter, adding emojis to tweets may boost engagement by 25.4%.

Criticized by marketers and linguists for being juvenile, the almighty emoji rose to stardom on social media due to its emotional appeal among millennials and generation X. Whether we like it or not, emojis are taking the social media world by storm.

In this blog post, we’ll try to answer all your questions related to the use of emojis on social media. Keep reading, and you’ll learn:

What are social media emojis?

Emoji [ɪˈməʊdʒi/] noun; a small digital image or icon used to express an idea or emotion in electronic communication. The role of the emoji is to interpret dehumanized lingo conveyed by text-based messages and instill subtle cues otherwise indicated by speech elements like loudness or body language.

There are certain types of emojis you can use across your social media channels. Several of the most impactful are Bitmojis and animated emojis.

Get creative with Bitmoji

Maintain brand consistency with Bitmoji and customize your posts with unique emojis that are a perfect reflection of your brand and business. The Snapchat Bitmoji allows you to create a virtual version of yourself. It’s more like a customized, cartoon-like emoji that you can use to engage with your audience in a different, fun but highly effective way.

Create your own cartoon avatar with Bitmoji, and use it to give a personal touch to your brand and business on social media. You can even dress up your emojis with your branded virtual t-shirts and really make them stand out in a different, unique way.

Animated emojis are more personal versions of the classic emojis. With the recent release of Apple’s iPhone X, the animoji has taken social media by storm. These animated versions of iPhone’s famous emojis, can be customized to mimic your facial features. Animojis use facial ID hardware to scan your facial features with the iPhone X, and create an animated 3D version of yourself.

The psychology of emojis

In the social media scenario, an emoji can be worth a thousand words. Used strategically, emojis can influence behaviors and attitudes. According to Emojipedia, 5 billion emojis are sent daily across Facebook Messenger.

Emojis are a brain changer because they can mimic expressions and emotions. They’re like an emotional contagion that plays a vital part in the way people act and react. Give that on social media there aren’t many ways to show empathy, emojis step in to provide “assistance”.

Studies have shown that when people interact with a smiley face, their mood changes. The interesting part is that the brain was not meant to react to seeing an emoji mimic an emotion. Since emojis have gone mainstream, the social media culture fostered a new brain pattern, creating the ability to perceive emojis as real feelings.

Emojis are perceived as non-verbal information by the brain. This means that we don’t read them as words but as a form of emotional communication. They portray the tone of our voice when we speak on the phone, as well as gestures and expression when we’re communicating face to face.

On Instagram, reports show that 50% of comments and captions have at least 1 or 2 emojis. This means that they’re becoming a universal method of expression. The social platform also allows users to use emojis as hashtags. This approach can be used as leverage by brands and businesses. They can gather data based people’s emotions on social media.

According to a study performed by Quintly in 2017, Instagram’s most popular emojis are:

The same study highlights that posts accompanied by emojis deliver increased interaction rates by 47,7% on Instagram, for example. It looks like these sorts of posts are perceived as being friendlier, fostering real feelings from recipients.

Moving on to the WHY part, in the following lines we will talk about the impact of emojis on framing and capturing your target audience on social media.

Why use emojis to strengthen your social media strategy?

Some brands are still skeptic about using emojis when delivering content on social media. “How is it possible for these silly cartoons to impact and delight my customers?” you may ask. Truth be told, emojis have more traction than you ever imagined, and here’s why:

Nearly all social media platforms are emoji-friendly. That’s because people like to use them. A study performed by Emogi in 2015 highlights that 92% of social media users love to incorporate emojis when talking to a friend on messenger, sending a tweet, or replying to a comment.

By incorporating emojis within your social media strategy, you can get closer to your target audience. It is an opportunity for you, as a brand, to show the human side of your company and engage on a personal level.

The #EndangeredEmoji Twitter campaign set up by the World Wide Fund for Nature (WWF) had a dual purpose. The international conservation organization came up with an ingenious idea to preserve endangered species. To support the cause, the people were invited to tweet one or more of their 17 endangered animals.

A great example of using emojis to increase sales centers on Domino’s Pizza’s Easy Order campaign. Launched in 2015, Domino’s came up with the idea to make ordering pizza more convenient.

According to a USA Today report, 50% of the company’s orders happen online. Domino’s spotted the demand and launched a Twitter campaign like no other. Customers could place their orders tweeting a single “pizza emoji” on Twitter.

We’ve answered WHAT emojis are and WHY you should use emojis on social media. Now let’s move on to the HOW you can use them to frame your social media strategy.

How to use emojis to frame your social media strategy

Using emojis to frame your social media strategy begins with deciding on the proper emojis suitable for your brand on social platform. Making a choice can be challenging, however, there are ways to get it right.

How to choose the right emojis

There are tools you can use to be sure you’ve decided on the right emojis for your social media marketing strategy. On Twitter, an excellent tool is Emojitracker. The tracker doesn’t include emojis belonging to other social network platforms, and it can be used to see how often an emoji is used in real time across Twitter.

On Facebook, Mark Zuckerberg posted a useful infographic that reveals some of the platforms trendiest emojis.

Before integrating emojis within your social media marketing strategy, you should do an A/B test or a split-test to monitor which emojis resonate best with your audience.

Emojis are influencing the social media marketing scenario because they’ve grown into a standalone language on social. Making the most of the best emojis that fit your brand and business can help you frame a strategy that caters to the needs and wants of your audience.

Implemented correctly, emojis can humanize your business on social platforms, preserving brand message consistency, boosting sales & brand awareness, and fostering real-time engagement. Now that you know what emojis are, why they matter, and how to incorporate them into your social media marketing strategy, the only thing left to do is to get started.

Before you start, have a look at some of the most misunderstood emojis. You think you know what they mean, but you might be wrong. 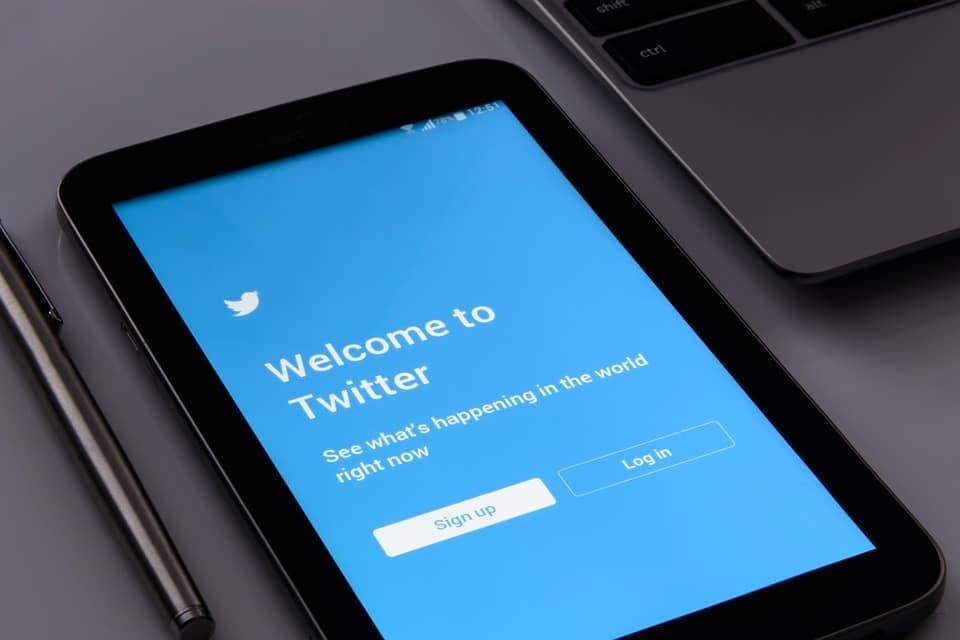 Twitter Storytelling Hacks: How to Make the Most of 280 Characters

[Update: 7 November 2017] Twitter rolled out the full integration of longer tweets a few days after we published our […]