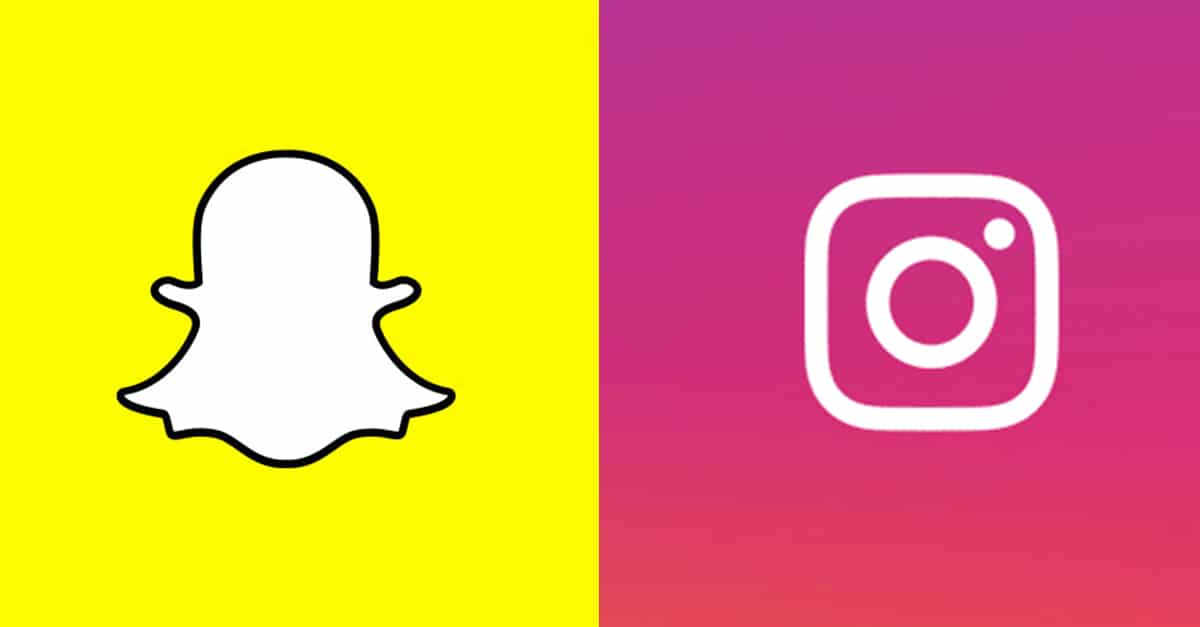 If imitation is the sincerest form of flattery, as Oscar Wilde said, then Instagram has been flattering Snapchat quite a lot this year. The recently launched Instagram Stories feature enables both individuals and brands to better promote themselves. However, the world couldn’t help but notice how similar to Snapchat Stories this feature is.

Instagram CEO Kevin Systrom went as far as to admit that “They [Snap Inc.] deserve all the credit.” However, he also pointed out that “This isn’t about who invented something. This is about a format, and how you take it to a network and put your own spin on it.”

With that in mind, let’s take a look at how the two platforms enable storytelling through visual content, and how brands can leverage them to deliver impressive messages to their audiences.

Initially, it was quite easy to tell these platforms apart. Each of them catered to the needs of different audiences and served a different purpose. While Instagram focused on beautiful, artistic pictures, Snapchat was meant for ad-hoc, spontaneous shots. The line between them blurred when Instagram Stories was launched, since a lot of people found it to be almost a one-to-one copy of Snapchat Stories.

“Instagram is a follower platform,” said Dan Grossman, VP of platform partnerships at VaynerMedia, “where Snapchat is more of a best friend platform. Snapchat hasn’t encouraged brands to build up huge followings yet.”

This is also obvious in the mechanisms used by each platform. While Instagram users can publicly like, comment and tag photos, on Snapchat none of this is possible. More than that, on the latter platform, people can only add friends by username manually, which makes growing a follower base much harder.

Snap Inc. CEO Evan Spiegel emphasised this by stating that Snapchat is meant for “sharing personal moments [more] than it is about this public display.” In this context, Instagram is exactly that public display.  Because of that, a brand’s particular industry might dictate which platform is more adequate.

For example, Taco Bell relies on Snapchat to deliver messages in a wacky voice to a young audience. National Geographic, in turn, prefers Instagram because the shared content is less personal in nature. Domino’s UK Snapchat story “Dough to Door”, on the other hand, showed the challenges a delivery driver goes through to complete his mission. This gave people a peek behind the curtains while offering them a  discount code–teasing one letter at a time. This turned out to be a major success. Nick Dutch, Domino’s head of digital strategy claimed that “the film drove a lot more orders than we would have expected.”

Instagram has a much bigger reach and a lot of brand followers, so it makes more sense for businesses to turn to it for visual marketing campaigns. But the differences go beyond the reach and the audience, as seen in the following infographic.

With the above details in mind, Nike launched an Instagram Story on the day the feature was launched, and in less than 24 hours the content got 800,000 views. On Snapchat, the brand’s most popular video had 66,000 views. Snapchat vs. Instagram? For companies limited to a single option, the numbers speak for themselves.

Having a Hard Time Choosing? Choose Both!

But for most brands an omnichannel approach to social media makes sense, anyway. Because of that, they shouldn’t post their visual content on a single platform. A possible approach could be to continue on Instagram a story started on Snapchat. For example, brands could post glossy photos on Instagram and the “making of” on Snapchat.  Since there are so many similarities, brands might one day have the same audience on both platforms.

The good thing about visual content is that it can be easily repurposed. There are plenty of guides on how to post Snapchat snaps to Instagram, so content posted on one platform could easily make its way to the other.

It might seem ironic, but General Electric used Instagram Stories to promote its Snapchat series about volcanoes. The following 6 still images make up an Instagram Story on a data-driven exploration into Masaya Volcano in Nicaragua.

Instead of separating the tools, General Electric realised that both of them have benefits that result from the audience and how it uses each platform. While the Snapchat Story offered behind-the-scenes footage, the Instagram Story featured the main product, so to speak.

Brands should choose the platform that makes the most sense to them and their audiences. Knowing the audience is key to identifying what type of content works the best. This part requires a thorough analysis. Brands have to discover what their audience likes and dislikes, what it shares, with whom and where, and what motivates them. Taking note of all these things is essential for creating engaging visual content.

Once all of these details are known, brands can choose one of the two or even both, if the stories they want to share with the world can be told across both Snapchat and Instagram. 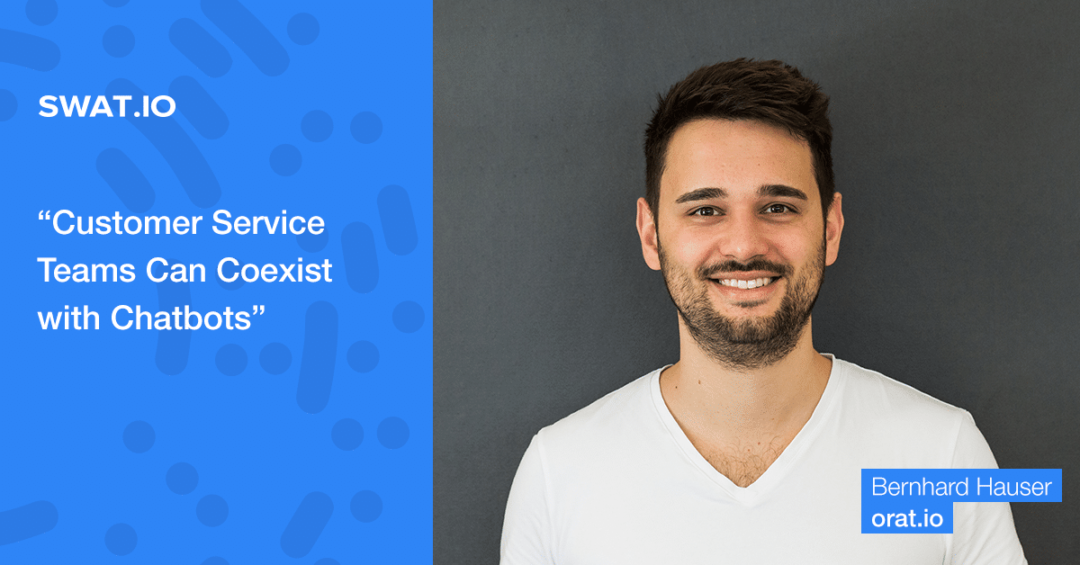 Featured in our latest eBook about Chatbots, Conversational UI and the Future of Online Interaction is an interview from Bernhard […]