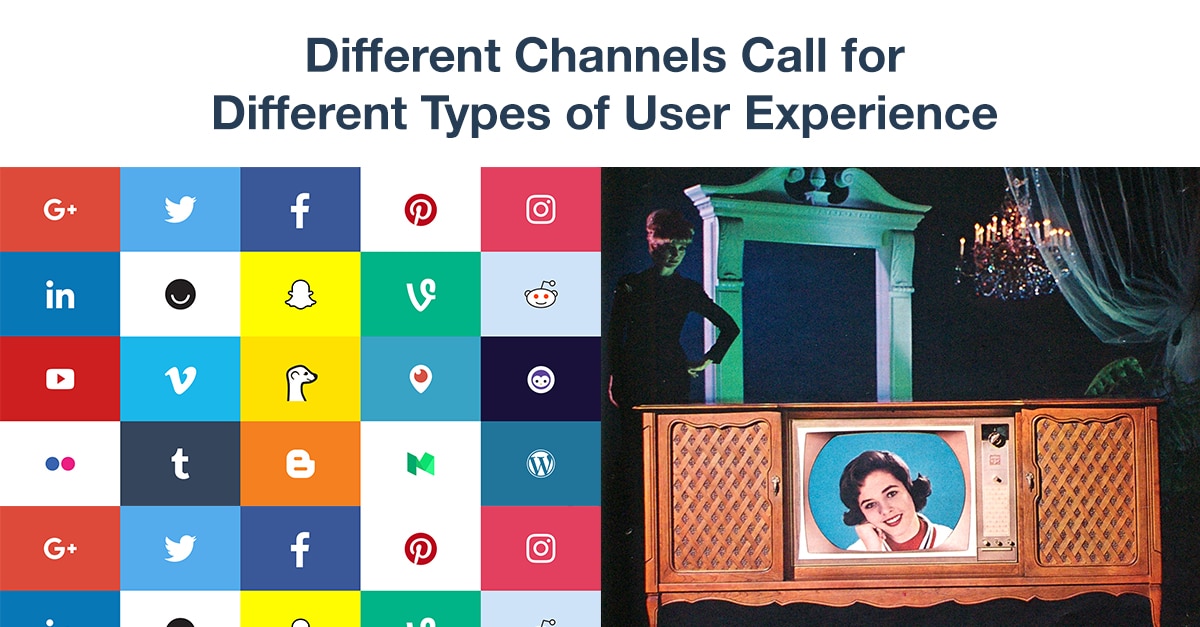 Social Media Ads vs. TV Advertising: Which One Will Win?

In a world where the number of cord-cutters increases with each passing day, companies looking to advertise their products or services often have to expand their channels beyond TV, even if they keep using the same medium. In the following blog post we’ll take a look at the differences between these two channels, with a particular focus on how audiences are targeted, what the main differences are in terms of user experience, the costs involved by each type of advertising, and accuracy or lackthereof when targeting a particular audience. TV or social media advertising? That is the question!

While TV advertising seems to take the hit and miss approach, the same cannot be said of promotion done on social media, or at least not the paid variety. Advertising on this channel enables brands to establish as broad or as narrow of an audience as desired. The criteria range from age, gender and location to interests and even job titles. Brands have to assume that every targeted person has posted nothing but the truth on the social media profiles, but even if not, the number of deviations is still smaller than in the case of TV advertising.

TV Advertising is Limited to Video

TV advertising is somewhat restrictive when it comes to the format of the ads, as there aren’t other choices besides video. That wouldn’t normally be a problem, as video is a very sensory appealing medium that may include powerful audio and written copy, along with meaningful still or moving images. And yet, social media ranks better because of its lack of limitations. Video? Check! Audio? Check! Photos? Check! And everything is nicely complemented by a relevant description in written form.

The differences go beyond the format, and even reflect over user experience and how the ads are consumed. Things have evolved for TV advertising, as in the past, the only ways to view again a particular ad was to wait for another commercial break, or to switch the channels in the hope that it hasn’t yet been played there.

Enter social media, a set of tools that can be accessed on anything from smartphones and tablets to notebooks and desktop computers. Social networks have really increased the amount of information we have access to, and the fact that they can be accessed on mobile devices while on the go opened a new road for advertising. The fact that social media ads can be “consumed” multiple times changes the whole perspective and provides an entirely different user experience.

Furthermore, paid reach on social media ads drives additional organic and viral reach/engagement. This is explained by the fact that, when you drive initial engagement – paid or not – you’ll witness an organic impact over the next couple of posts. Also, after running social media ads, you’ll get a residual organic effect for another few days. It’s like you’re building up “momentum” around a certain story/ topic. That’s why it’s important to extend your reporting period when running ads on Facebook, for example, so that you can also account for this “momentum” when tracking the ad’s performance.

Differences in Costs Will Pinpoint the Winner

A video commercial will cost the same, regardless of where it’s going to be distributed, which means that companies wanting to advertise their products or services will have to spend between $10,000 and $25,000 anyway. Brands choosing TV as the main channel will add to that a few thousand dollars for a TV ads package on a local or national network.

The differences come from the channel on which the ads will be distributed. If advertising a product during the SuperBowl match costs up to $150,000 per second, the same can be done at nearly no cost on YouTube, Vimeo, Facebook, or any other social media platform that supports uploads. In this case, brands bet on the viral potential of the commercials.

Advertising on social media using video clips will still be a lot more affordable than TV advertising, not to mention that brands will get to pick their audience a lot more accurately.

The Winner Won’t Take It All

Even though social media and advertising on this channel represent the clear winner of this battle, TV advertising will still be around for a while. To some extent, these two channels complement one another, as 64% of users access a social media website or app during a TV show and TV ads drive 20% of social media brand engagements. Using both channels concomitantly, brands can create a bigger picture with pieces that are distributed on each of them. However, at the end of the day, companies will have to mind their costs, and with social media ensuring a much better ROI, brands might start to think that the other channel will slowly, but surely fade away.

Don’t dismiss TV advertising just yet! The latest developments in virtual reality television might act as a game changer, and we might just get to a point where social media and television are seamlessly intertwined. 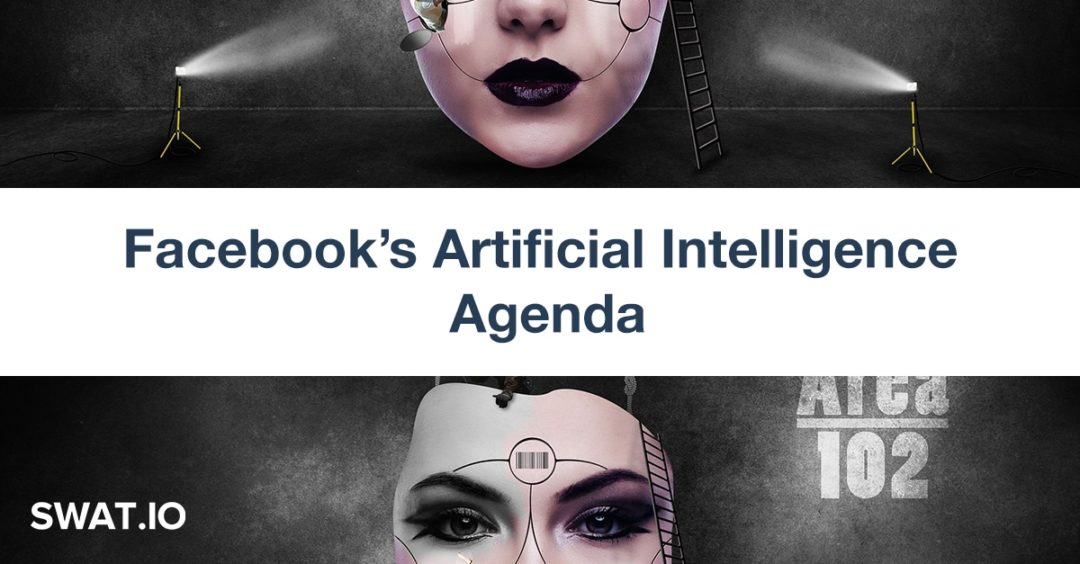 The basic idea behind a social network relying on artificial intelligence to improve its services is pretty straightforward. An AI […]