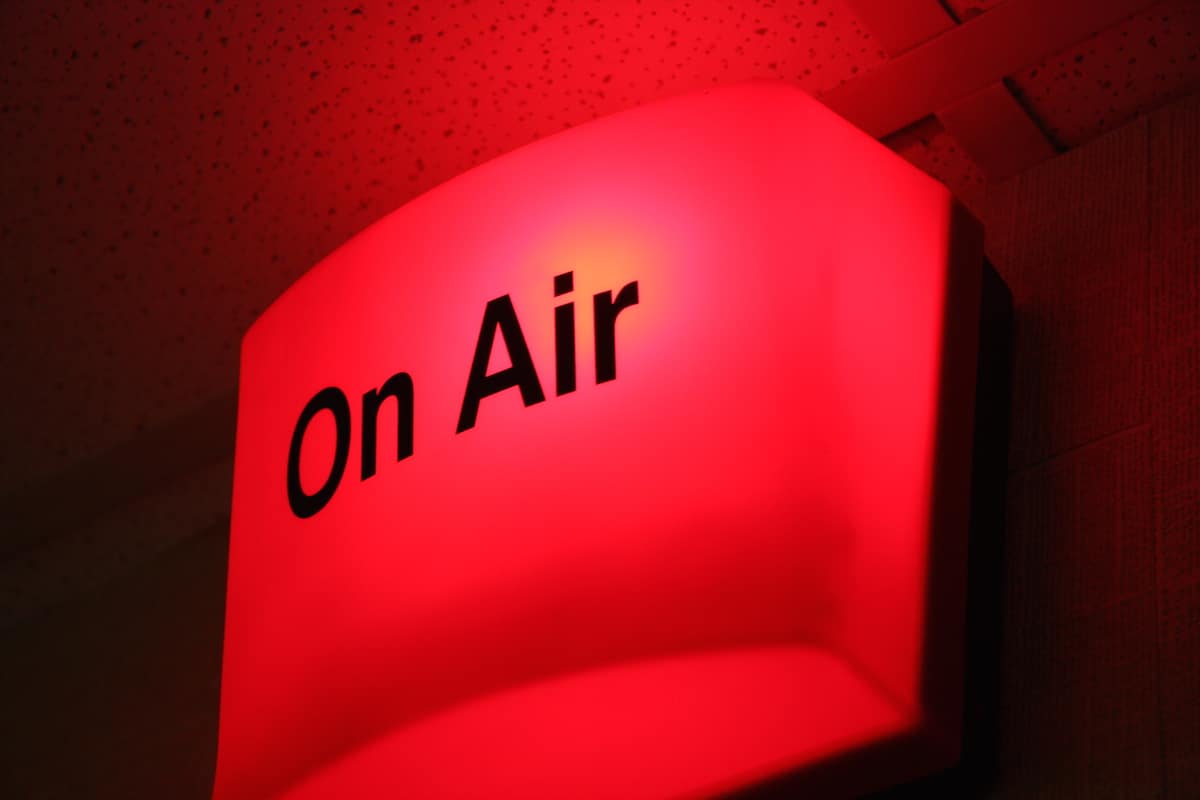 Although social video platforms like YouTube or Facebook are extremely popular and do a lot for businesses in terms of video content discoverability and sharability, all the latest hype is around live streaming on Periscope and Meerkat (although of course there have been similar platforms before, namelyUstream or Livestream.com).

These two live video streaming apps entered the social media world at just about the same time. Meerkat was launched in February of 2015 and Periscope was quick to follow in March. Although the similarities are numerous, there are some subtle differences that need to be taken into account when choosing one over the other for business purpose. I’ve compiled a list of the main benefits for both Meerkat and Periscope and what each app can do for you.

Launched in late February 2015, Meerkat (https://meerkatapp.co/) was the original live-streaming service. The app is available on both Android as well as iOS mobile operating systems.

Acquired by Twitter in March 2015, Periscope (https://www.periscope.tv/) offers essentially the same service as Meerkat but is tightly integrated with Twitter.

This live video platform is still in Beta stage and can be accessed on your Chrome browser via their homepage (blab.im) or by downloading it from the App Store for iOS devices. Unfortunately it is not yet available for Android users.

The top benefits of live video streaming platforms for businesses

Note: With live video streaming, timing is everything if you want to reach the right audience. Social video platforms like Instagram or Facebook have been very popular because you view the video whenever you have time as long as it’s still on your stream. This means that you don’t have to drop everything and be right then and there to engage. Live streaming sits at the opposite pole – if you aren’t online at the time of broadcast, it’s gone. To build a solid following on Periscope or Meerkat, it’s important to broadcast your content on a consistent, predictable basis, so that people know what to expect from you and remember to tune in.

So that’s it about Meerkat, Periscope & Blab! Did you already try live streaming for your business, and what was your experience? Let me know in the comments! 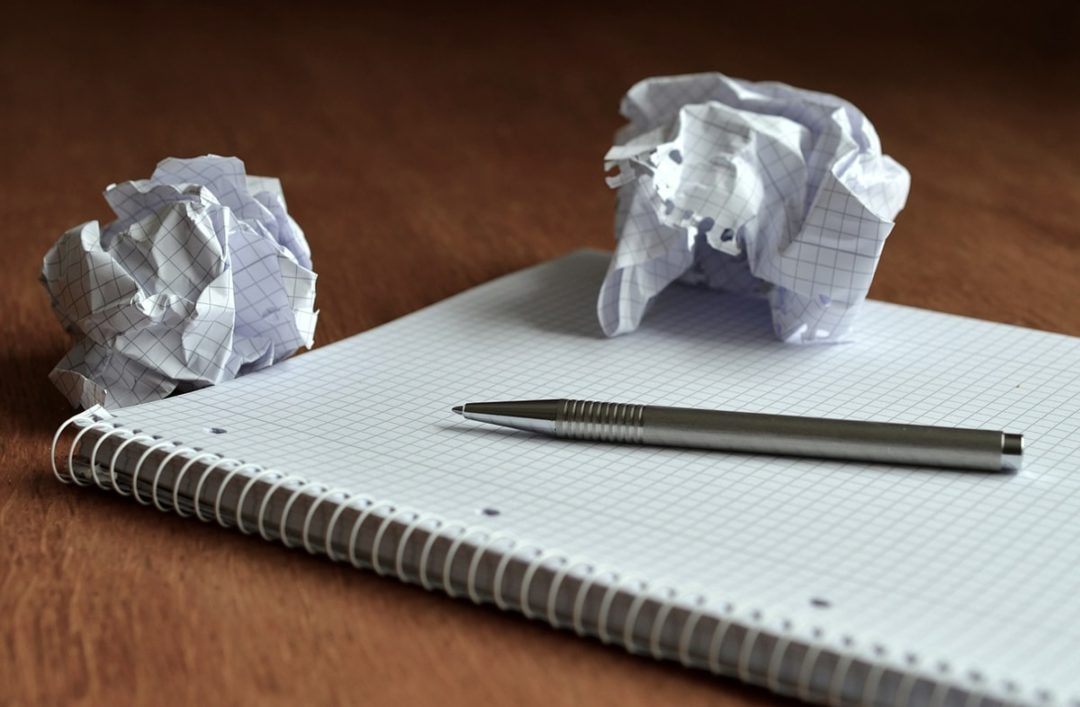 How to Draw an Effective Social Media Marketing Plan