In 2012, McDonald’s tried to gather a massive amount of positive awareness by creating a personalized hashtag: #McDstories. Unfortunately for McDonald’s, this attempt didn’t go well: customers from all over the world started using the hashtag to tell horrifying experiences with the brand. Just 2 hours after it was released, McDonald’s had to abandon the promotion.

Also in 2012, ING created a study about the amount of trust people place in the info they read on social media. Although the report was specifically put together to analyze the impact of ING financial data, results showed that consumers that use social media regularly trust news that show up in online networks just as much as traditional media.

How do people refer to your brand name?

Decision-making is based on the ability to understand and trust data. In the real world, if someone tells an acquaintance about a bad experience that’s related to a brand, the respondent is most likely to refrain from telling the whole world about it. As humans, we tend to give less credit to live speech than to the written word. Even children do the same. That’s why, on social media, a negative piece of written news or opinion has a higher chance of blowing out of proportion.

In May 2014, Twitter published the results of a study that was intended to assess the way consumers interact with brands, by measuring mentions, retweets and favorites. Between September 2013 and March 2014, Twitter representatives analyzed the tweets of more than 12,000 users. They found that 80% of these individuals used the name of a brand during the study period, and over 6,000 people used various brand names more than 15 times.

This data, combined with the trust people put in the info they discover on social media, brings forth the possibility of negative Word-of-Mouth. But what happens when a customer’s negative experience with a brand reaches thousands and even millions of people?

What’s an online shitstorm and why does it hit the fan?

As defined by Urban Dictionary, shitstorms are “courses of action that would appear to lead to a good outcome, but when undertaken, they lead to a situation that is utterly out of control and beyond human comprehension”.

Therefore, the more momentum gets built around a terrifying story, the more people want to read about it and assiduously discuss it with others.

In social media, messages are posted in real-time.

This creates an outburst of communication, resembling the eruption of a volcano. By the simple use of a hashtag, an impressive number of people can be reached within minutes and even seconds. With traditional newspapers, individuals were forced to wait for a whole day before they had the opportunity to purchase the upcoming issue. In the case of periodicals, readers even needed to wait for months or trimesters.

The trick with social media tracking for branding purposes is that nowadays anyone, regardless of background or education, can express an opinion about anything, be it honest or not. This unusual kind of liberalism is exciting and frightening at the same time. It’s certainly thrilling for users, because they now have the ability to speak loudly and clearly about products or services, but it’s almost horrifying for community managers and branding specialists, whose sole purpose is to protect a name.

How is today’s brand image being redefined by social media?

Just like in the 1980s or the 1990s, brand image nowadays still revolves around managing a company’s reputation. Yet back in the days, time as it passed by often came to a brand specialist’s rescue. It often took too much time and too much effort for an individual to respond to a brand’s statement, which is why people abandoned the idea altogether.

By contrast, in the online environment, responses are instantaneous. Social media affects the credibility of a brand, therefore giving a hard time to customer service representatives. The worst part about it is even regular people can affect the public image of a company. With a single word, months and even years of work can go down the drain.

The actual core of branding via social media is built by delivering accurate messages:

Even in the midst of a shitstorm, brands have to be able to keep their calm and respond adequately. Brands need to investigate the subtleties of an event and quickly resolve any occurring issue. Moreover, they have to go beyond the expectancies of an angry customer and even try to turn them into a happy one.

Because people’s opinions tend to be more radical on social media, it’s always better to apologize and be sincere, instead of trying to cover up a story. In fact, people have a natural tendency to give up their personal preferences and rearrange them in the event of negative public opinion. That’s why buying into negative feedback is easier and spreading the word on it is faster.

Brands that are forthcoming and honest about their wishes of solving an issue are just better brands.

Just as there are seven wonders of the world, there are also seven golden rules to guarding the integrity of a brand image:

In today’s world, social media is redefining brand image. Angry customers can shatter the reputations of well-known companies, and they can do it with a single word. An effective social media management tool helps you keep track of all interactions that might endanger the notoriety of a business.

Start improving your Brand Image on Social Media with Swat.io!

*(Pharoah 1982, as cited by Johnson and Zinkhan in Defining and Measuring Company Image, Proceedings of the 1990 Academy of Marketing Science Annual Conference, pages 346-350). 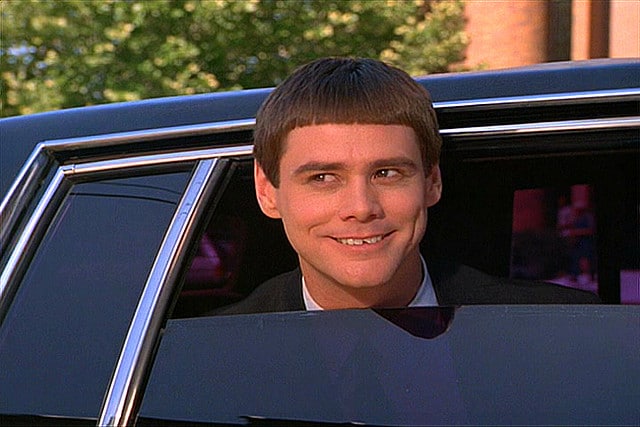 The 7 Bs to perfecting your Social Media Community Management

Can Social Media Community Management make the difference between a happy customer and an unhappy one?